Convair B-36D/F/H/J Peacemaker - American ten-engine strategic heavy bomber, developed from the earlier B-36B. The main difference was the installation of four additional General Electric J-47 jet engines with a thrust of 5,200 lbf each (23kN), which significantly improved basic characteristics such as speed and range. In the history of aviation, this was almost the only case of building a multi-engine aircraft with mixed power plants.
This feature gained it the slogan "Six turning, four burning".

With later modifications, its radar equipment was significantly improved and also its protective weapons optimized.
The combat service of the more than 300 aircraft built lasted until 1959, when they were completely replaced by the famous Boeing B-52 Stratofortress. None of them ever took part in any of the military conflicts of its time, but the B-36 rightly justified its name as the main preserver of peace in the world in the first decade of the Cold War. 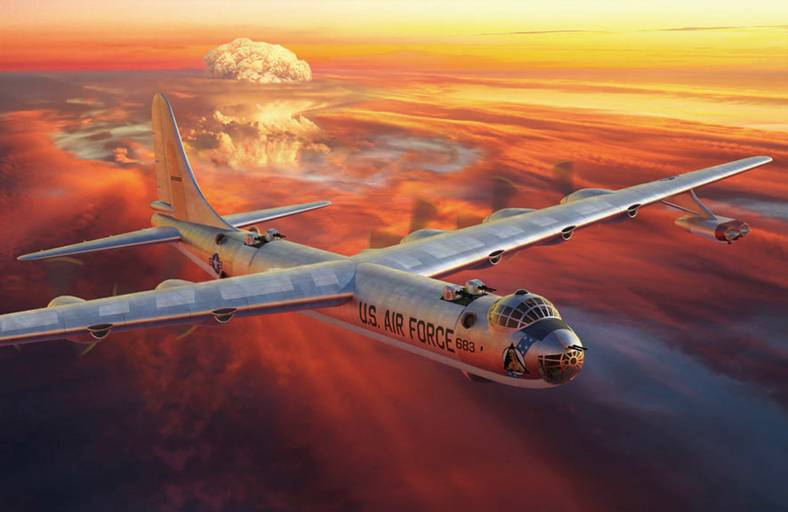 Scale Aircraft Modelling is the Number one selling Aircraft Modelling magazine, with world-class content. Every month SAM is packed with build features, news, reviews, and in-depth research articles. We cater to every taste in aircraft modelling, from 1/144 to 1/24 and from the earliest days of aviation to contemporary aircraft.

Every month our team of authors from around the world, including many award winning modellers, not only show you the very best in aircraft modelling, but invite you to their bench to show you how and why they do techniques, ,helping the reader to build their arsenal of skills and produce their own scale masterpieces. Their articles are clearly laid out, and easy to follow with step by step text and photos explaining every part of the process and the choices and decisions made by the modeller, as well as things to look out for in the kit, and ways the build can be improved. We include a mix of 'out of the box' builds as well as builds using aftermarket, to show what can be done with any model, at any budget, whilst always striving for a great model for your shelf. 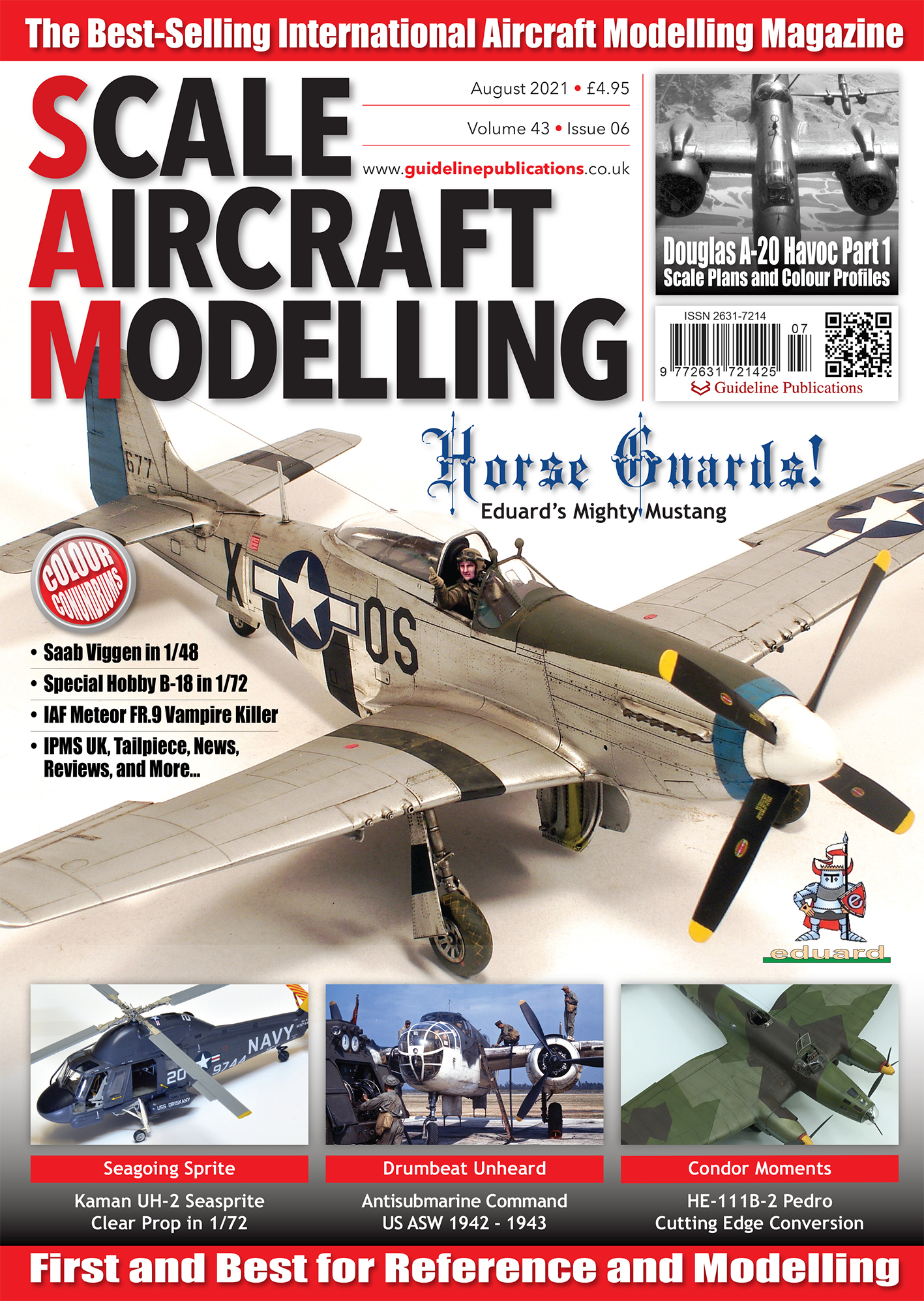