There are maps and plans/diagrams in most issues. Subject matter is wide ranging and the BYLINES in the title is very deliberate; homely branch lines serving villages and country towns, industrial lines serving mills, foundries, works, quarries, mines and ports, together with their often ancient locomotives and their correspondingly elderly and eccentric stock. Both standard and narrow gauge with occasional Irish subjects.

Most frequently portrayed period is the 1950s-1960s before such workings and lines began to disappear, though occasionally earlier eras are covered. Editorial is wide-ranging - buildings, stock, structures, social/human aspects and so on - history/nostalgia with a light touch that matches its often out-of-the-way, off-beat subjects. 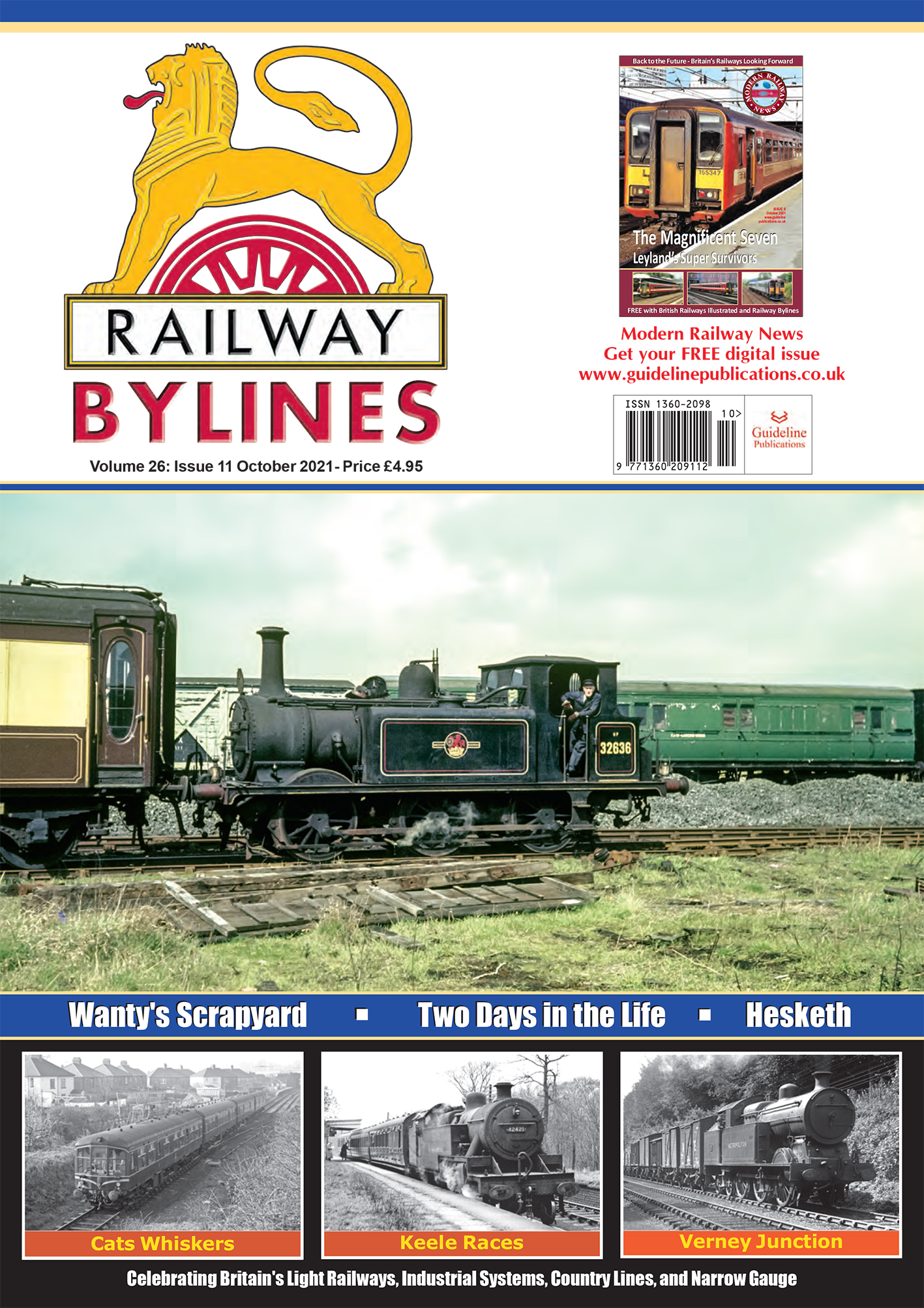